When you genuinely stand in your customer’s shoes, and do the things they are trying to do, you experience firsthand what frustrate them. As a designer, you’re often left mystified as to why this is the case.

Oftentimes, service providers follow their own arcane logic. Initiatives have been building up over the years, layer by layer, leaving the organisation confused and chaotic. So, it’s no surprise when the mirror is turned and reveals what customers really experience, these providers are shocked to their very core! This is a classic shock reaction.

The Kubler-Ross change curve is well known for describing human response to shock. After the initial shock, people deny what they see, before gradually slide down a U-shaped curve to the stages of frustration and then depression. After people hit the bottom, they can then get out of it by experimenting, deciding and then re-integrating with the new found reality. In my experience, this curve accurately describes how clients respond to the exercise of standing in their customer’s shoes. As examples, I’ll use two clients I’ve worked with this year. One is a large public sector organisation, the other is a large high-street brand.

In both cases, after we presented the authentic customer experience, warts and all, the clients’ response was an immediate and confident denial. “This data is wrong!” or “This shouldn’t have happened!” or, my favourite, “The customers should have known not to do that!” Then the clients sank into frustration, as there was finger-pointing (“Your team should have prevented that.”) or some sort of gallows humour about the whole shoddy state of affairs.

Many design practitioners would avoid these moments. After all, no one likes to have angry and frustrated clients. But I would say: encourage them! These moments can be very powerful as they contain the seeds of long-term success, depends on how you use them.

No one enjoys negative emotions, but there is value in experiencing a bit of shame. Standing in your customer’s shoes triggers empathy, and seeing the customer to continue to suffer from the pain you cause triggers shame. Shame reveals dissonance –  a gap between your perception of yourself (and your own organisation, the sunny brand, smiley ads and stellar NPS score) and the reality (the unhappy customers who are leaving you).

Shame is very human. And there is one thing the design process brings to organisational change – it connects people who provide a service and those who use it in human, real and emotional ways. This sets design from other practices such as customer experience management.

So now you have a demoralised and ashamed client. Great! Let’s go back to the Kubler-Ross change curve. Your job as a designer now is to help the client experiment and adapt, to get them out of the bottom of the U-curve. It is essentially a corporate therapy: guide them to envisage a target customer experience, and iterate new ideas quickly with customers.

What then happened to those clients? The former never really got out of the U-curve. Despite our best endeavours, they couldn’t (or wouldn’t) stick it out. They disbanded quickly, without any sense of commitment or common cause. The project is still ongoing, but it’s taking a lot longer than anyone had expected.

The latter, on the other hand, went from frustration to collective commitment in just 24 hours. Although many participants in our workshop were disengaged initially, they were quickly united by shame and frustration, agreeing that it was not an acceptable state of affairs. They worked with us and used that emotion to catapult the work forward. Since then, we had helped them prototype new service concepts that were urgently needed, and across their face-to-face channels. This was just the beginning of a wider service redesign program.

What is the key difference between these two groups which turned out so differently? The level of time and emotional commitment that they were prepared to give. And here is the irony. The former wouldn’t even make a short period of intense commitment that was needed to bring about the change. Therefore, they found themselves working without a common cause for a drawn out project. They thought they skipped the hard part, but the whole project became even harder for them.

So, encourage your clients to connect with their genuine emotion, even it is negative and uncomfortable, and channel that to trigger a more positive and unifying emotional response. Our best clients do that. It galvanises them into a shared commitment that is needed for a fantastic service design process. 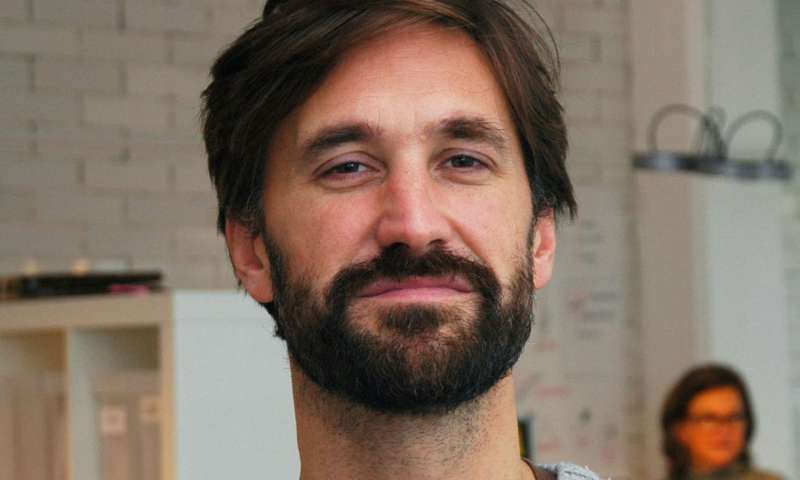 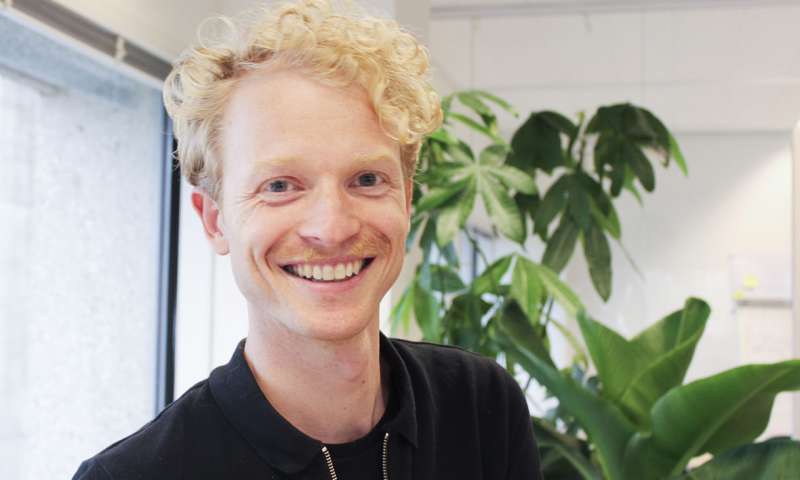 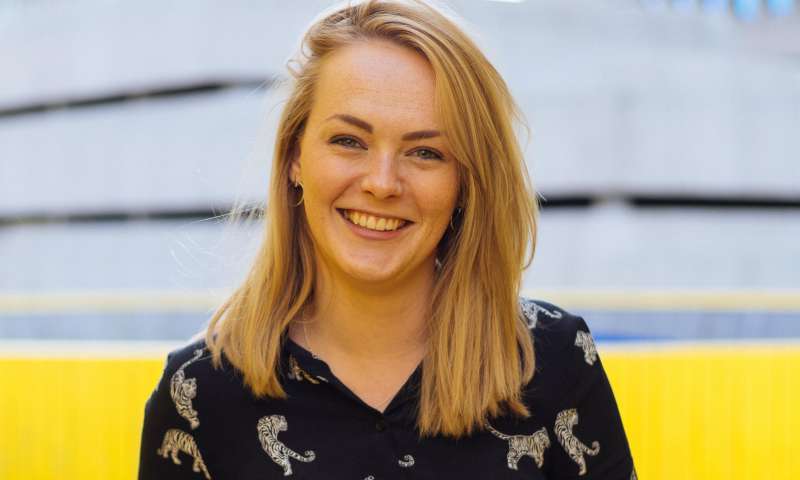